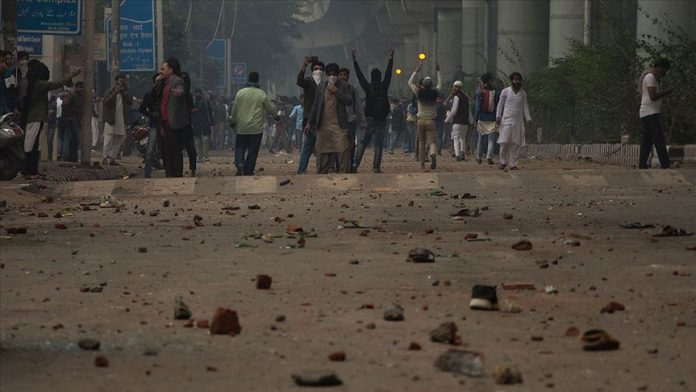 Protests by students and others have erupted in many universities across India, in support of their counterparts at Delhi’s Jamia Millia Islamia after Sunday evening violence.

Police fired teargas shells and beat students inside the campus of Jamia — a central university — after students were protesting against the new citizenship law, granting citizenship to non-Muslims from Pakistan, Afghanistan and Bangladesh.

Critics say the law discriminates against Muslims and is against secular principles of the constitution.

Jamia Millia Islamia, — located in southeast Delhi and founded by Dr. Mukhtar Ansari a century ago, soon after he returned