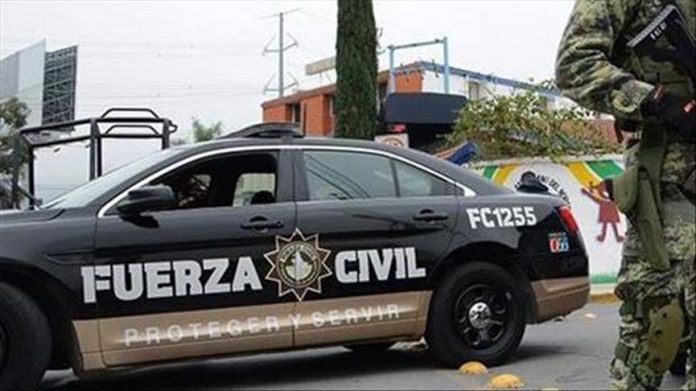 A 11-year-old student opened fire at a school in Torreon, Mexico, killing at least one person before he committed suicide, according to local news reports.

The shooter entered the school, Colegio Cervantes, with two weapons and shot at fellow students. Local news outlets are reporting that the student killed a teacher and injured at least four other people.

All victims have been transported to a local hospital.

The incident took place in the northern state of Coahuila.

The shooting comes nearly three years after a school shooting in Monterrey in the northern state of Nuevo Leon, Mexico.