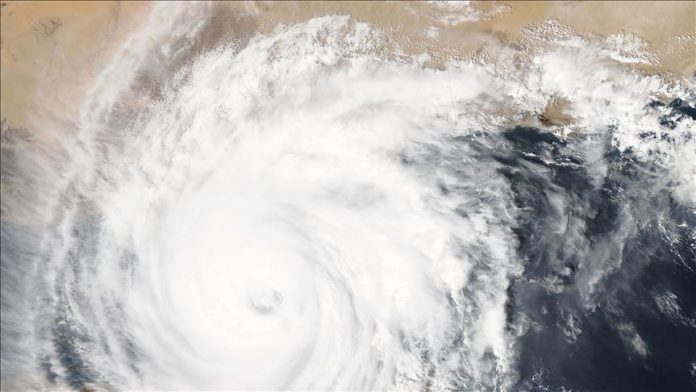 Cyclone Harold battering Vanuatu, a South Pacific Ocean nation, has been recorded as the most powerful weather event so far this year, according to a climate NGO on Tuesday.

“These already stressful situations, combined with the onslaught of a severe natural disaster, will no doubt create another layer of injustice towards already marginalized groups within our society,” Fenton Lutunatabua, regional managing director of 350 Pacific, said in a statement.

The tropical cyclone — which reached Category 5, the highest level — made landfall in the Pacific nation of Vanuatu on Monday with winds of approximately 215km/h and has killed