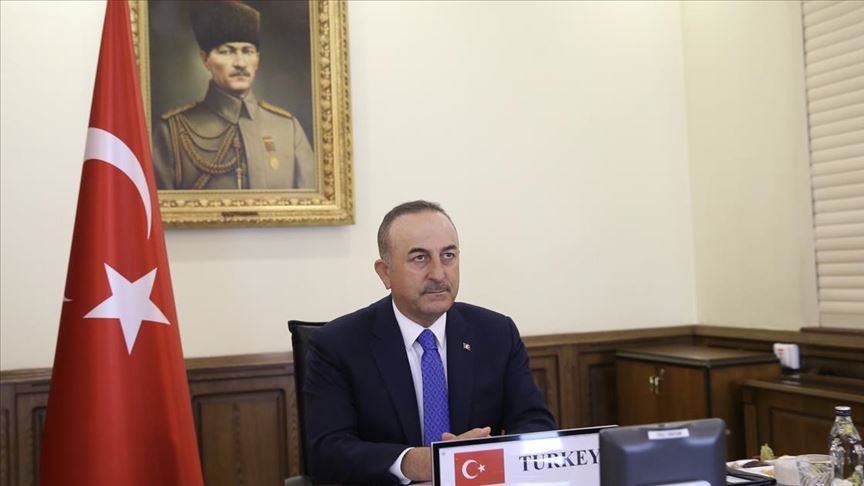 Strong solidarity with other countries during novel coronavirus pandemic consolidated the perception of a strong and reliable Turkey, the Turkish foreign minister said on Thursday.

Mevlut Cavusoglu told members of the Foreign Economic Relations Board of Turkey (DEIK) in a video conference that Ankara now had greater expectations for progress on various issues with the EU including an update of the country’s customs union, as well as visa liberalization.

He underlined that both he and President Recep Tayyip Erdogan had personally discussed this with their European counterparts.

Referring to the medical aid Turkey provided to foreign countries, Cavusoglu said: “It was the first time that such positive news appeared in the press about our country.”

“We aren’t saying that everything has been solved with all this, but we can say that there is a positive atmosphere,” he added.

Nearly 4.4 million cases have been reported in 188 countries since the novel coronavirus emerged in China last December. The US and Europe are currently the hardest-hit areas.

A significant number of COVID-19 patients — over 1.57 million — have recovered worldwide, but the disease has claimed more than 300,000 lives, according to data compiled by the US’ Johns Hopkins University.