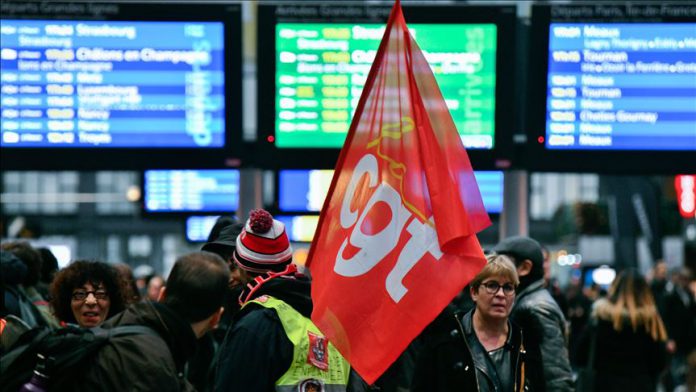 General Confederation of Labor (CGT) leader Philippe Martinez said after his meeting with Prime Minister Edouard Philippe that a deal has not been reached with the government and so the strikes would continue on Jan. 9.

Martinez said Philippe remains deaf to the streets and nothing has changed on the government front.

France saw one of the biggest strikes in its recent history on Dec. 5 with strikers continuing protests against the pension scheme.

Read more: Strikes over pension reforms to resume in France