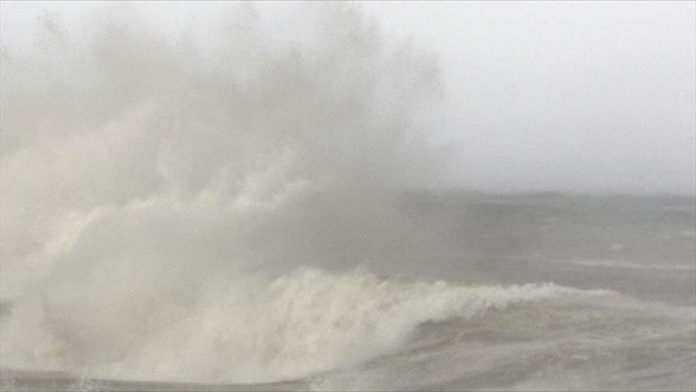 Storm Gloria, a high-pressure system bringing strong winds, heavy rains and snowfall, has claimed three lives so far and continues to rip across a large part of Spain.

Parts of Catalonia and Teruel are under red alert and dozens of other regions in Eastern Spain are at high risk for winds stronger than 100 km/hour, up to 40cm of snow in mountainous regions and dangerous waves of more than eight meters on the Mediterranean coast.

Already, the storm has caused major flooding in coastal regions and blizzard conditions in the interior.

One of the storm’s victims was sleeping