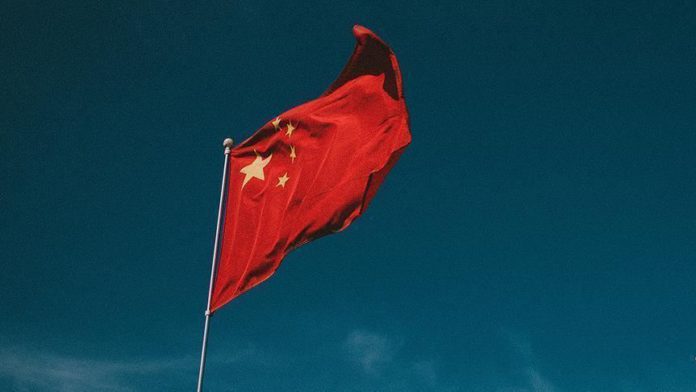 China on Monday asked Canada to stop “interfering” in its domestic affairs. Chinese anger stemmed from Ottawa’s decision to suspend the extradition treaty with Hong Kong.

Canada’s Prime Minister Justin Trudeau had on Friday announced to suspend the extradition treaty with Hong Kong due to the new national security law implemented by China in the semi-autonomous region.

The new security law was unanimously passed by China’s National People’s Congress last week and made part of the statute by President Xi Jinping on July 1.

Hong Kong is a semi-autonomous region that has been part of China since 1997 when the UK handed over the former colony to Beijing.

Since last year, it has witnessed widespread protests sparked by a move to legalize extradition of people to mainland

December 18, 2019
We use cookies to ensure that we give you the best experience on our website. If you continue to use this site we will assume that you are happy with it.Ok