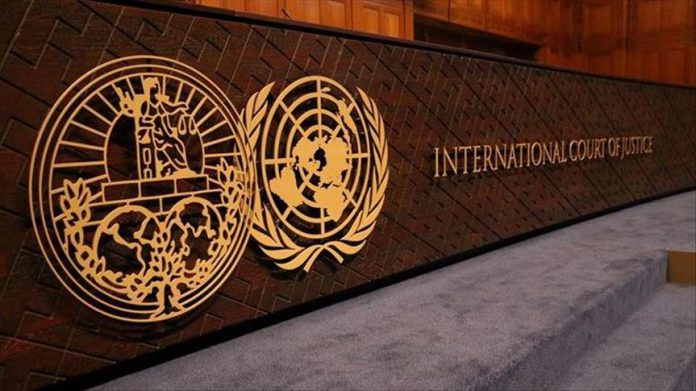 Gambia on Tuesday formally started presenting its arguments in a genocide case against Myanmar at the International Case of Justice (ICJ) in The Hague, Netherlands on Tuesday.

The West African country has asked the ICJ for “provisional measures” to stop further violence against Rohingya, minority Muslim community in Myanmar.

Aboubacar Tambadou, Gambia’s attorney general and justice minister, is fighting the case for Rohingya, Myanmar’s State Counsellor Aung San Suu Kyi is present at the ICJ to defend the actions of her country’s army.

In his opening statement, Tambadou called on ICJ to direct Myanmar that it must “stop this

Syrian neighborhood of 40K residents under Assad regime blockade for 8...