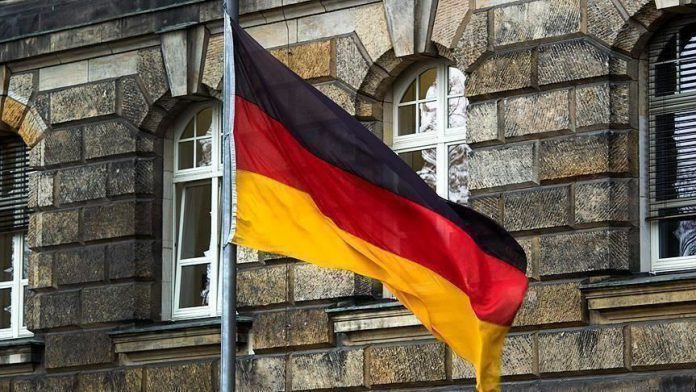 Descendants of Jewish lawyer and art collector Armand Dorville received three works of art Wednesday that were stolen by the Nazis during the WWII occupation in France.

The German government returned the artwork to the family of the original owner, pieces that were confiscated almost eight decades ago.

One drawing and two paintings comprise the artwork. The drawing is by Constantin Guys, a Dutch-born Frenchman who was a Crimean war correspondent.

Both paintings are by Jean-Louis Forain. One is entitled “Dame en robe du soir,” or “Woman in an evening gown.” The other “Portrait d’une dame,” or “Portrait of