TurkishPress
Home News Stocks at US tech firms may dive in 2021, expert warns 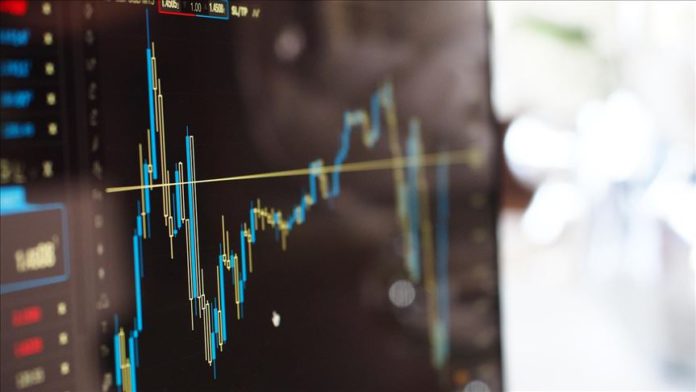 Stocks of major US technology companies may end rallies and tumble in 2021 as the economy reopens and the coronavirus pandemic ends, an expert warned Tuesday.

“There is the Teslas, Zooms, Docusigns, then there are the FAANGS,” — they are that lower, “and then there is rest. At that very top, it got crazy,” Wharton’s finance professor Jeremy Siegel told CNBC’s Squawk Box.

Zoom, the communications company that helped provide video conference services during months of global quarantines, saw its price skyrocket to $478 on the same day for a 600% increase year-to-date.

Facebook, Apple, Amazon, Netflix and Google’s parent Alphabet, also known as FAANG, all saw shares climb during the quarantine as investors viewed their stocks as safe bets, and also after the Federal Reserve injected an unprecedented $3 trillion into the US economy to revive the economy.

Since the beginning of September, however, Tesla saw shares tumble 30%, Zoom fell 25% and FAANG followed suit. While some market analysts view the decline as a correction, others think stocks have entered bear market territory.

“Among the Apples and all the rest, they are high and I don’t think they are going to outperform in 2021 as the economy reopens and we get out of COVID, but they are not as crazy,” said Siegel of the private Ivy League university in Pennslyvania. “The rest of the stocks, given what I see in the market, I feel very comfortable. If you are in the S&P, I wouldn’t worry. But if you have all your assets in those high-flyers, I would be very careful right now.”

The Nasdaq, which include Tesla, Zoom, Facebook, Apple, Amazon, Netflix and Google’s parent company, Alphabet, reached a record high of 12,074 the same day, but was down nearly 9% since, fluctuating around 11,025 points.

The S&P 500 announced Tuesday three new firms will be added to the index, but left Tesla out despite the company performing four consecutive quarters of profitability, which is a requirement for inclusion to the index.