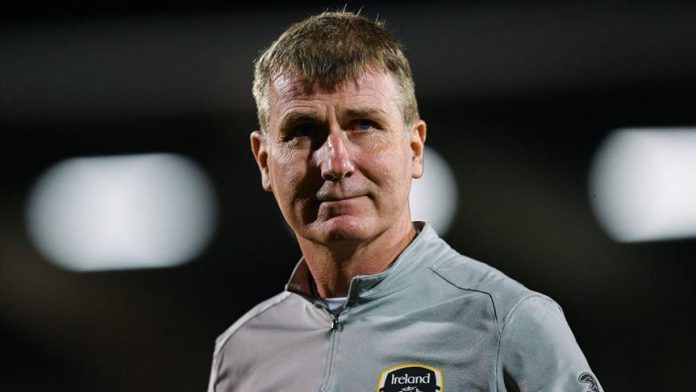 Irish football manager Stephen Kenny was appointed as the head coach of the Republic of Ireland national team to replace Mick McCarthy of England.