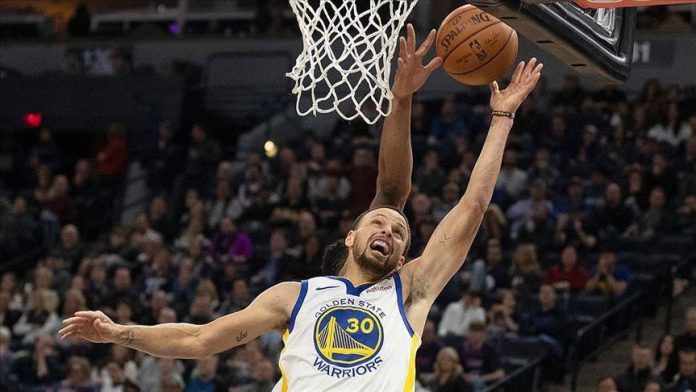 In his first appearance since last October, six-time NBA All-Star Stephen Curry will reportedly rejoin the Golden State Warriors on the court next Sunday.