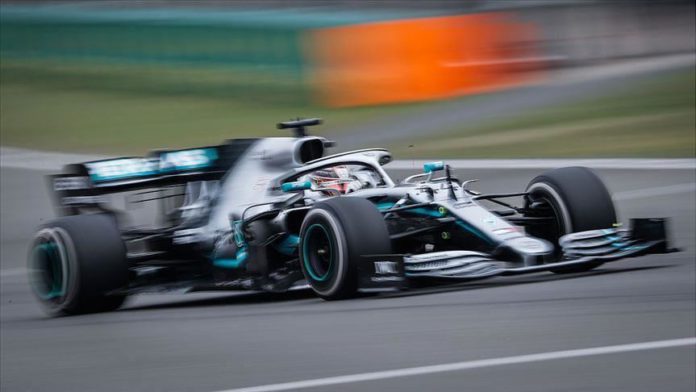 Italy’s Stefano Domenicali will become president and CEO of Formula 1 as of January 2021, it has been announced on Friday.

“Stefano Domenicali is to become President and CEO of Formula 1 in January 2021, with Chase Carey, the current Chairman and CEO, moving to the role of non-executive Chairman,” Formula 1 said in a statement on its website.

Domenicali has worked as a Ferrari’s team principal from 2008 to 2014.

“Long-term F1 fans will remember Domenicali, 55, for his time at Ferrari, the Italian having joined the Scuderia in 1991 and remained with the team until early 2014,” the statement said.

Domenicali said he is excited to join the Formula 1 as president.

“I was born in Imola and live in Monza. I’ve remained connected to the sport through my work with the Single Seater Commission at the FIA [governing body for world motor sport] and I look forward to connecting with the teams, promoters, sponsors and many partners in Formula 1 as we continue to drive the business ahead,” he said.