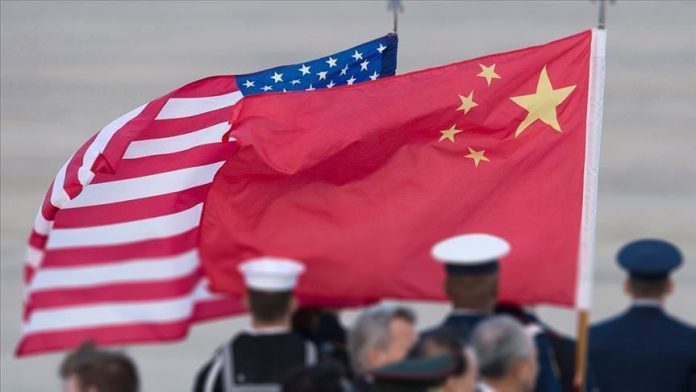 – The writer is acting main chief correspondent for the Americas desk at Anadolu Agency’s English service.

World’s biggest two economies, the U.S. and China have been mired in a trade and tariff war ignited by U.S. President Donald Trump who accuses the Asian country of stealing intellectual property from American companies and growing exponentially at the expense of American national interests.

Trump and his former advisors — including Steve Bannon, a former senior ally who is seen as a major factor in the president’s 2016 election win — designated China as the country’s main rival since the outset