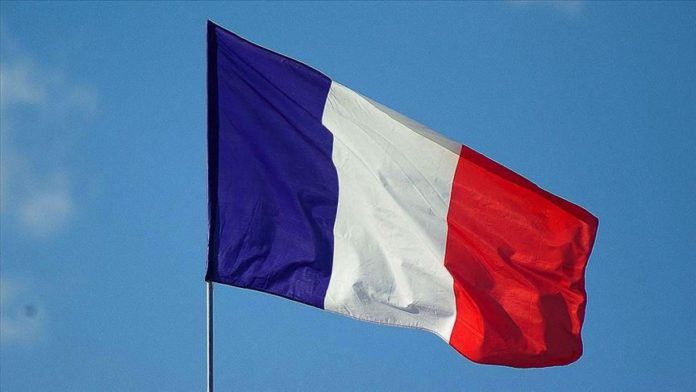 The French Council of Ministers has announced Wednesday afternoon the adoption of a bill extending the nationwide state of emergency until Feb. 16, 2021, due to the pandemic.

If it is to extend longer than a month, the bill must go to the parliament to be passed into law.

In a rare occurrence, the National Assembly will meet over the weekend to discuss it.

The branch of France’s bicameral government does not customarily meet Saturday or Sunday unless national crises, like the coronavirus pandemic, warrant it. The bill will then go to the Senate for further debate.

The bill will give the government stronger powers to take the kinds of stricter measures when and where it needs to, such as the currently imposed curfew or local confinements.

The text declaring an official state of emergency must be in place in order for municipalities to then adopt further actions.

“The virus has no timetable. The health crisis will last. It allows us to take stronger measures to protect the French, such as the curfew,” said Gabriel Attal, the government’s spokesperson, in a statement to the French daily Le Figaro.

The text also would permit the extension of authorization to limit movement or apply the closure of businesses until April 1, 2021 if needed. It will also allow for the full compensation of certain sectors if hit by strict measures past Dec. 31.

France has been embroiled in a second wave, albeit smaller than the first, of COVID-19 and is shoring up all its resources and powers to deal with the rapid development of the virus throughout the country.

Daily sharp rises in infections and a slightly increasing death toll are only some of the more worrisome aspects.

The state of emergency had been in place from the start of lockdown until July 10 when it was lifted, but was then re-instituted last Saturday at midnight to install the government curfew put in place for Paris and eight other of France’s large cities.

The Health Ministry on Tuesday reported 20,468 new COVID-19 infections, a spike over previous numbers earlier in the week. The total number of infections since the start of record-keeping for the epidemic is 930,745.