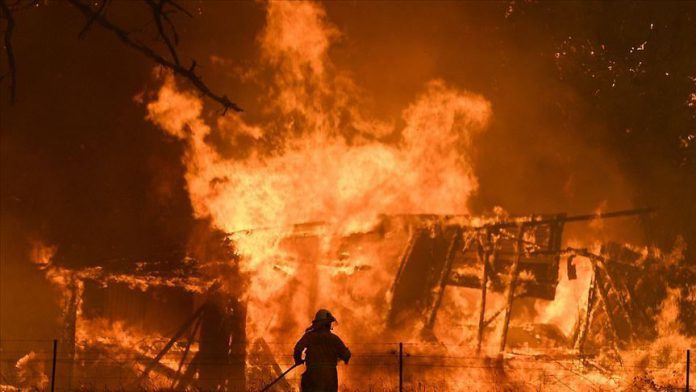 A state of emergency has been declared for the Australian state of Victoria on Thursday because of deadly bushfires burning across the country’s south.

“Premier Daniel Andrews has declared a State of Disaster for six Local Government Areas and the Alpine Resorts, after considering advice from the Minister for Police and Emergency Services and the Emergency Management Commissioner,” the Victorian government said in a statement.

The move comes after the examination of the fire condition in the region which is expected to deteriorate.

Read more: State of emergency declared in Australia for bushfires