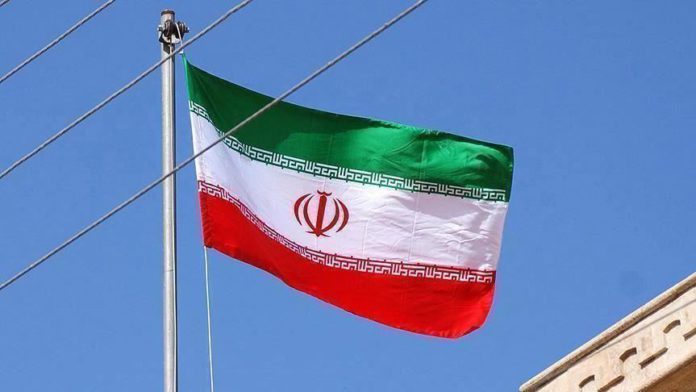 After intensive deliberations that lasted for two days with a delegation from the UN’s nuclear watchdog, Iran agreed on Wednesday to provide access to two of its nuclear sites that had led to a standoff between them.

“In this regard, Iran is voluntarily providing the IAEA with access to two locations [nuclear sites] specified by the IAEA and facilitating the IAEA verification activities to resolve these issues,” said the joint statement.

The dates for the inspection of two nuclear sites and details about the verification activities were not agreed upon, it said, adding that the verification would be carried out according to the agency’s standard practices.

The statement further said that the IAEA did not have “further questions” from Iran, nor “further requests” for access to other nuclear sites.

“Both sides recognize the independence, impartiality, and professionalism of the IAEA continue to be essential in the fulfillment of its verification activities,” it added.

On Tuesday, Grossi held detailed talks with Salehi and Foreign Minister Javad Zarif. Both sides said a “new chapter of cooperation” had been opened.

Iranian officials have said the IAEA wanted access to two nuclear sites, one in Tehran and the other near central Isfahan province.