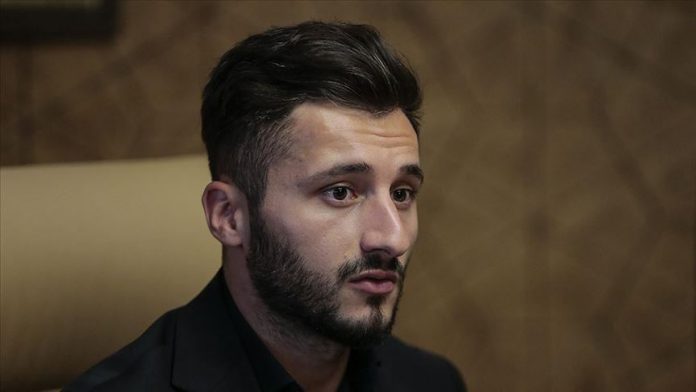 German football club St. Pauli dissolved the contract of Turkish forward Cenk Sahin via “mutual agreement” on Thursday over the player’s support for a Turkish anti-terror operation in northern Syria.

“FC St. Pauli and Cenk Sahin have reached agreement on a mutual termination of the player’s contract of employment, which was due to run until 30 June 2021,” St. Pauli said on their website.

FC St. Pauli and Cenk Sahin have reached agreement on an immediate dissolution of the player’s contract of employment.
#fcsp
👇🏼https://t.co/ofCrGevFae

It stated that both parties —