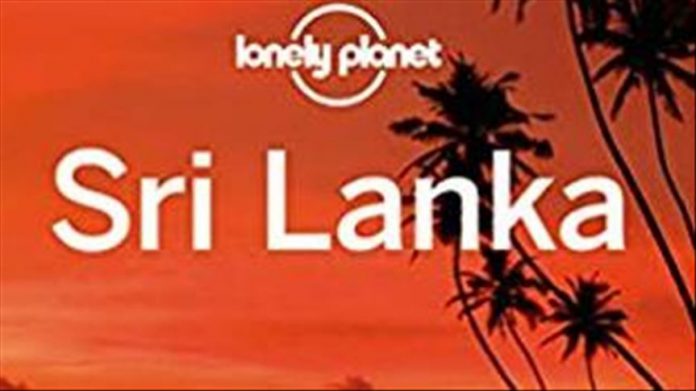 Since the April 21 bomb blasts at three five-star hotels and churches in Colombo, tourism numbers have plunged steadily, resulting in hotels facing a severe hit and increasingly finding it difficult to stay afloat. The coordinated suicide bombings carried out by extremists resulted in over 250 people killed, including foreigners, while at least 500 were injured.