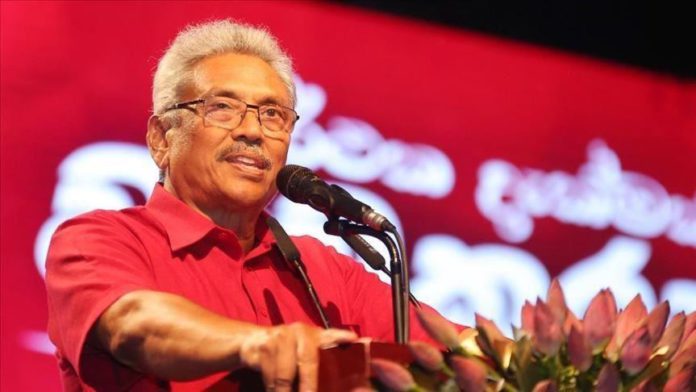 Sri Lanka’s parliamentary elections have resulted in a landslide victory for the powerful Rajapaksa brothers, local media reported on Friday.

The party secured nearly 60%, or over 6.85 million, of the total valid votes, well ahead of the Samagi Jana Balawegaya party that came in second with 54 seats.

Voting was carried out on Wednesday to elect lawmakers for Sri Lanka’s ninth parliament.

According to the election commission, the voter turnout was 71% and there was no violent incident at any of the 12,985 polling stations across the country.

The result gives more power to the Rajapaksa family, with Gotabaya Rajapaksa having won the presidential elections last November