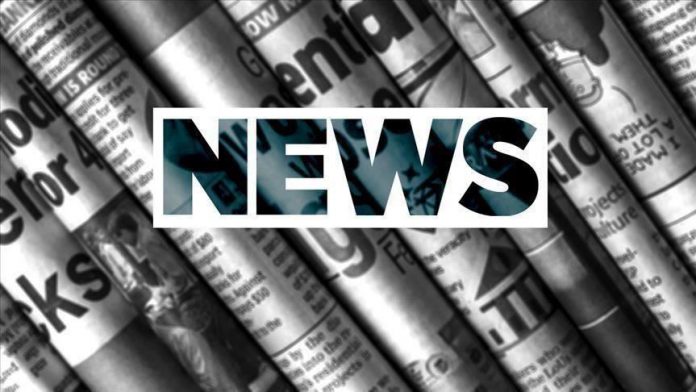 Just weeks since Gotabaya Rajapaksa was elected president, journalists in Sri Lanka have been on edge, fearing a crackdown against media freedom following a recent spate of incidents including intimidation and interrogations.

On Nov. 26, Colombo-based news website newshub.lk was raided, with police searching for content on its desktops and laptops in relation to the key word “Gota”, the short form used for Gotabaya Rajapaksa.

Incidentally, the warrant produced during the search operation had expired in December last year. On the same day, journalist Sanjay Dhanushka, who manages the video channel at TheLeader.lk news website, was summoned