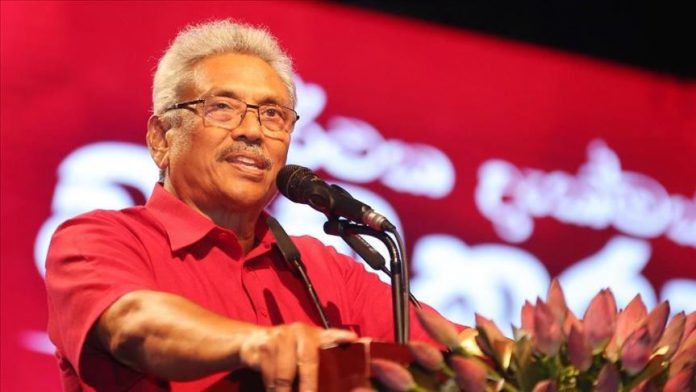 Sri Lanka’s minorities appear to be uncertain as to what’s in store for them under new President Gotabaya Rajapaksa, who swept to power on Nov. 16 in the presidential election.

Gotabaya Rajapaksa faces several serious allegations ranging from war crimes committed against the Tamil community during the civil war and for being the mastermind of several Buddhist nationalist organizations that launched anti- Muslim campaigns in 2013, followed by attacks against the community in 2014.

Gotabaya Rajapaksa, the once-powerful defense secretary during the term of ex-President Mahinda Rajapaksa, his elder brother, claims credit for defeating the Liberation Tigers