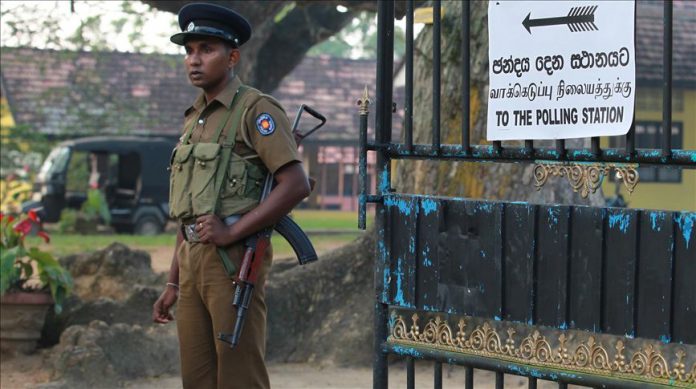 As Saturday’s polls have closed for the presidential vote in Sri Lanka, monitors called it one of the “most peaceful” elections in the country amid isolated incidents of violence.

Nearly 16 million people were eligible to cast votes in almost 12,850 polling centers. The Election Commission said that the average voter turnout was around 80%. 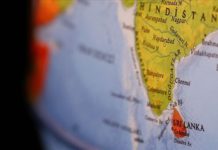 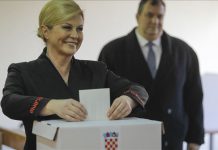 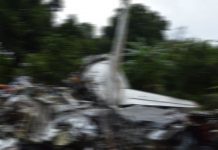 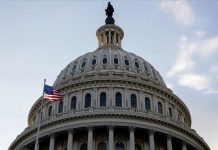 What made India overthrow support base in Kashmir?