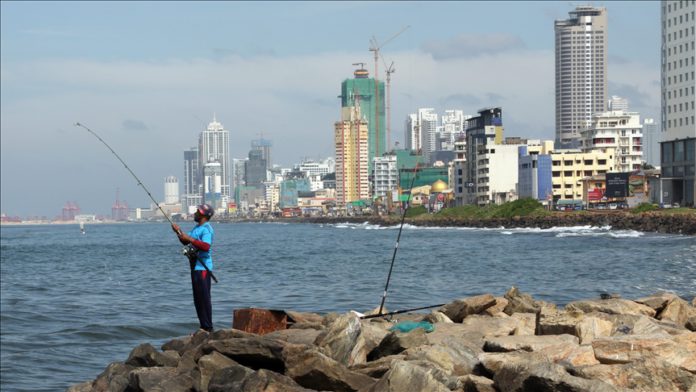 Sri Lanka has allowed tourists to enter the country as the risk of COVID-19 recedes in the island nation.

Under a new program to allow the gradual reopening to welcome back tourists, visitors will be allowed to visit designated tourist spots. The island nation had closed its borders in March to avoid the spread of infections.

The flight landed at Mattala International Airport in Hambantota, and the airline plans to run its services until next March.

Sri Lankan Tourism Minister Prasanna Ranatunga told reporters: “We will run this pilot project till Jan. 19. They [tourists] will be allowed to visit identified tourist spots while being in a bio-bubble.”

The country closed its two international airports in mid-March after the government decided to impose a lockdown to stem the spread of COVID-19.

By mid-May, the lockdown was lifted. However, normal international flights could not be resumed by the end of August as planned due to rising COVID-19 cases overseas.

Later, the island nation itself faced a second wave of infections in October but authorities announced earlier this month international flight operations would restart.

According to Press Trust of India news agency, the new strain of coronavirus first reported in the UK also deferred the reopening until Monday.

A Russian Aeroflot flight carrying over 100 Russian tourists was supposed to arrive on Sunday but was put on hold.

The second batch of Ukrainian tourists is set to arrive in the country this week.

A Chinese tourist was the first COVID-19 case detected in the country in January. He has also fully recovered and been discharged from hospital. The island nation has done 1.2 million tests since Feb. 18.