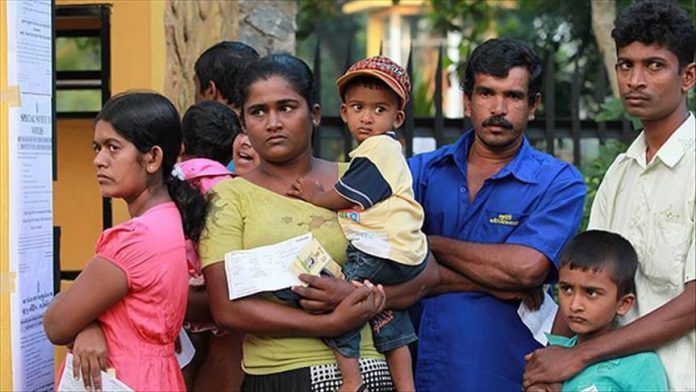 As the final countdown begins for the presidential elections in Sri Lanka, two major contestants Gotabaya Rajapaksa, 70, of the Sri Lanka Podujana Peramuna party and Sajith Premadasa, 52, of the United National Party (UNP) are seeking votes offering a contrasting agenda.

As many as 16 million voters will choose the new president among 35 contestants on Nov. 16.

While Rajapaksa, who as the secretary of defense played a key role to defeat the rebel Tamil tigers known as LTTE, is using national security as his poll plank, reminding people the April Easter bombings, his rival Premadasa