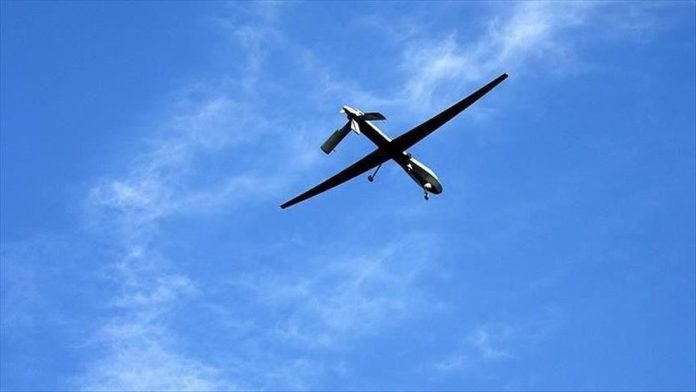 The Houthi rebel group on Tuesday said it shot down a “spy drone” of the Saudi Arabia-led international coalition in western Yemen.

Air defense forces of Houthi rebels destroyed the drone in Al-Tuhaita district in Yemen’s western Al-Hudaydah province, according to the Al-Masirah news network, a Yemeni media outlet aligned with the Houthi rebel group.

The Saudi-led international coalition and the Yemeni government are yet to comment on the incident.

Yemen has been beset by violence and chaos since 2014, when the Iran-backed Houthi rebels overran much of the country, including the capital Sanaa.

The crisis escalated in 2015 when a Saudi-led