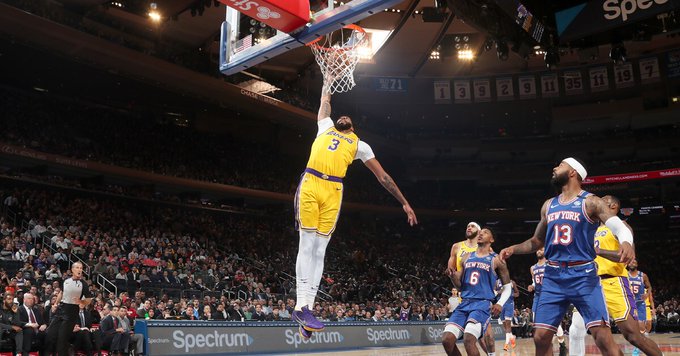 Zion Williamson has made his most highly anticipated debut for the New Orleans Pelicans as his team were beaten by San Antonio Spurs 121-117.

Williamson was selected the first overall pick by the Pelicans at the 2019 NBA Draft but he was sidelined since the beginning of the season following his knee injury.

The Pelicans rookie missed first 44 games this season but he was impressive in his long-awaited debut game late Wednesday, scoring 22 points in 18 minutes.

He produced 17 of his 22 points in the fourth quarter, but his effort could not avoid his team’s loss.