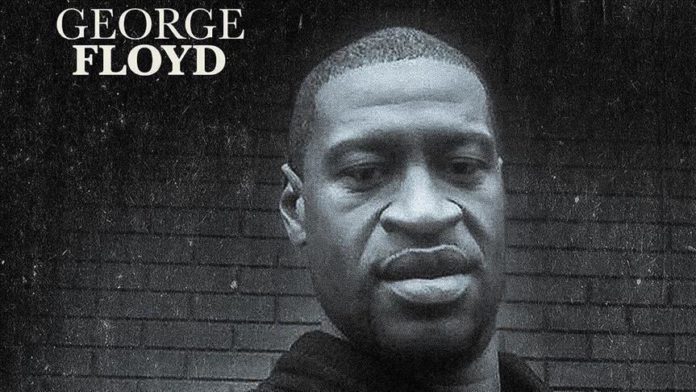 Renowned athletes have raised their voices in a worldwide chorus denouncing racism in the wake of last week’s death in police custody of George Floyd, an unarmed African-American man.

“Don’t pretend there’s not a problem in America,” US tennis veteran Serena Williams said on her Twitter account.

“Don’t turn your back on racism… Don’t think this doesn’t affect you. Don’t sit back and be silent,” she said in a video.

Coco Gauff, a US teen tennis player, criticized people who are silent in the face of racist acts.

“Being silent is choosing the side of the oppressor,” 16-year-old Gauff said on social media.

English side Chelsea expressed a message of unity against racism and discrimination.

“Chelsea Football Club stands together with George Floyd and all victims in the fight against discrimination, brutality and injustice,” the English Premier League club said on the website.

“As a club, we are committed to being a part of the solution, and we are joining our voice to all those calling for fairness, equality and meaningful change,” it remarked.

“Enough is enough. Together we are stronger.”

Meanwhile, Liverpool players on Monday protested the death of Floyd by kneeling on the pitch in their stadium.

“Unity is strength. #BlackLivesMatter,” the English Premier League club said on Twitter, sharing a photo of the team players – including Dutch star Virgil van Dijk – knelt around the center circle at Anfield.

Golfing legend Tiger Woods said that he was deeply saddened by the death of Floyd.

“My heart goes out to George Floyd, his loved ones and all of us who are hurting right now,” Woods tweeted.
Woods, 44, said that he respects US law enforcement, as police are well trained on how, when, and where to use force, but “this shocking tragedy crossed that line.”

In addition to the police role in Floyd’s death, Woods criticized violent riots.

“We can make our points without burning the very neighborhoods that we live in,” he said, urging peaceful protests.

Woods added that he hopes constructive talks in the US will bring society together.

Floyd, 46, died on May 25 after Minneapolis, Minnesota police officer Derek Chauvin knelt on his neck for nearly nine minutes.

His last words were “I can’t breathe,” which became the slogan of the nationwide demonstrations.

The death of Floyd triggered ongoing protests across the US.