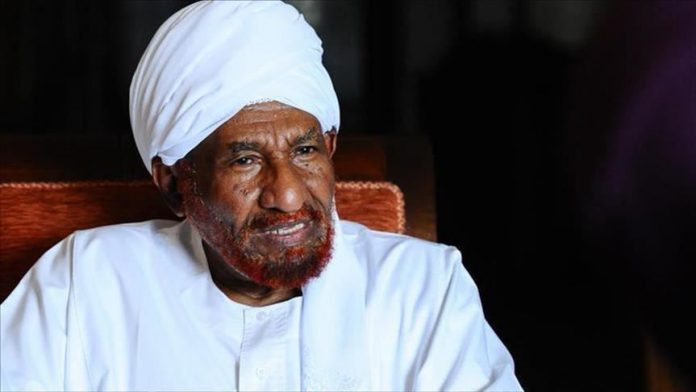 Sudan’s ruling political coalition, the Forces for Freedom and Change (FFC), saw a split on Thursday as one of the main political parties suspended its participation in the alliance.

The National Umma Party (NUP), headed by ex-Prime Minister Alsadig Almahdi and which led protests against former President Omar al-Bashir, has called for reformation in the pro-democracy coalition.

It urged the coalition to adopt a new “social contract” to push forward the transitional period that is supposed to end in 2022 with new general elections.

In a statement seen by Anadolu Agency, the NUP gave the coalition two weeks

European bank provides €5B financing in Africa in 2020