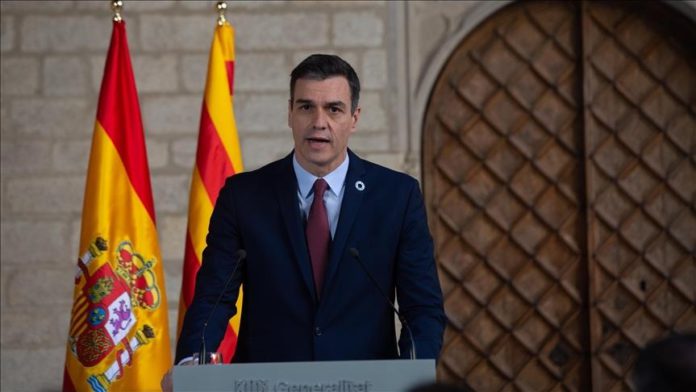 Spain on Tuesday unveiled a plan to spend €140 billion ($167 billion) from the European Union, calling it the “biggest opportunity since Spain entered the EU.”

Over the next five years, the government will directly invest around half of the massive influx of money, while the other half will go towards strategic loans, said Prime Minister Pedro Sanchez.

“Occasions like this come just a couple times in a century, if that, and Spain won’t waste this one,” he told a press conference.

While politicians still get to debate the package before Spain sends it to Brussels later this month, Sanchez shared the overarching themes of the investment.

Within that, the biggest chunk of spending – €13 billion – is set to go toward sustainable and connected mobility. Fixing up old housing and regenerating neighborhoods will get another €6.8 billion.

Programs to modernize the public administration, digitize small businesses, install 5G, boost industry and the circular economy, make the tourism sector more competitive, and roll out more renewable energy will also get €3-4 billion each before 2023.

“The pandemic will give rise to a new era in our history … it’s the first step towards modernization and transformation,” said Sanchez, comparing it to the post-World War II Marshall Plan.

In total, Sanchez says the plan will propel Spain to undergo 102 reforms and 110 investments in the near future.

According to Sanchez, the effects of the spending will continue to be felt in the “decades and generations” to come.

Pompeo says he had 'productive' talk with Turkey's FM