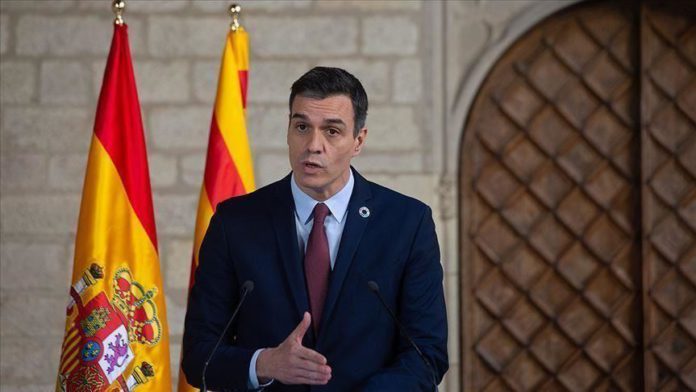 The number of new cases has been rising every day since Tuesday, hitting 2,016 over the last seven days, the highest since June 11.

A total of 250,103 infections have now been confirmed in Spain. Local media estimate there are around 50 active outbreaks.

On Thursday, the number of deaths also rose by five, bringing the total to 28,368.

In his first interview since the lockdown, Sanchez said Spanish residents would have to learn to live in the so-called new normal in a way that balances safety and the economy.

“We need to learn to live with the virus, recover our normality and keep our guard up,” he said in a televised interview with La Sexta.

“We have to look forward and leave our fear of the virus behind, in the sense that we need to go out on the streets and revive the economy.”

He admitted Spain acted too late earlier this year, which is why the country has seen one of the worst mortality rates per capita in the world.

But he insisted that the country now has the capacity to “contain, isolate, and control” the outbreaks.

The Spanish economy is predicted to be one of the world’s worst affected by the pandemic, according to the IMF, which estimates the GDP will plummet 12.8% this year.

Sanchez said a fiscal reform will be “inevitable.”

He announced hikes on income and corporate tax for top earners but pledged not to lower pensions or public sector wages.