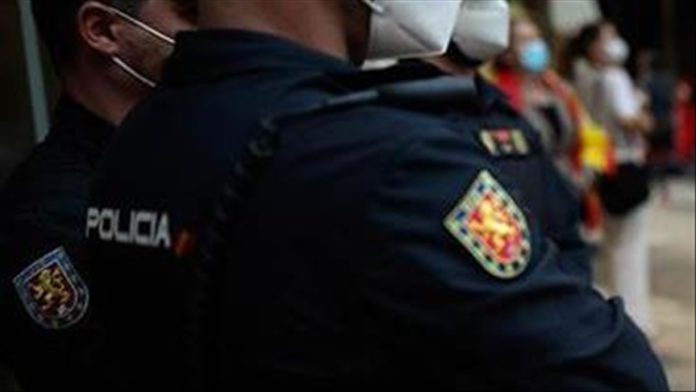 Spanish police dismantled an international weapons trafficking outfit and arrested three men, one of whom had known ties to Neo-Nazi organizations, police said on Tuesday.

In the operation, police discovered 160 guns, including assault rifles and submachine guns, ammunition, an anti-tank grenade with 1.5 kilograms (3.3 pounds) of military explosives, as well as a “museum” of Nazi memorabilia.

The three alleged heads of the organization were arrested in Malaga and were charged with several related crimes.

One was a German man with known ties to far-right and Neo-Nazi groups. He stored his Nazi memorabilia both in his home and at the warehouse where he kept the weapons.

The second was a German man who passed as a retiree living in Spain. He is also wanted for weapons trafficking by German police who assisted Spanish police in the operation.

A British man who had previously been arrested for drug trafficking and operated under several false identities was also detained.

The police operation began one year ago after an uptick in gun use and violence among drug dealers in the Costa del Sol and Campo de Gibraltar areas in southern Spain.

For three years, the arms trafficking ring had been importing weapons into Spain from “eastern countries” and then altering them in a “sophisticated clandestine workshop,” according to Spanish police.

The Costa del Sol in Malaga is a notorious hub for international gangsters. Between January 2018 and October 2020, authorities had counted 20 score-settling murders in the relatively small area, according to Spanish daily El Pais.