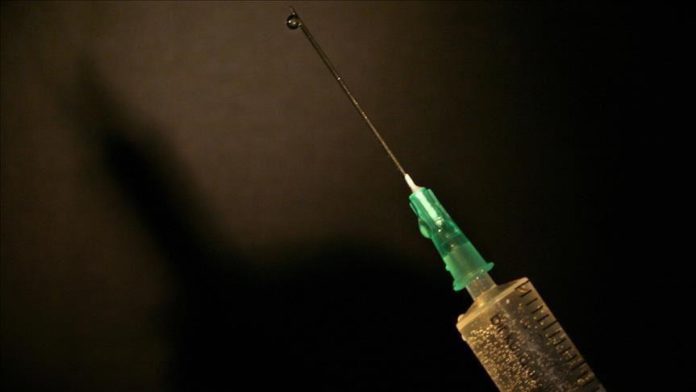 Spanish lawmakers voted in favor of legalizing euthanasia on Thursday, setting Spain on a path to become the fourth EU country to permit the practice.

Thursday’s vote was the assisted suicide bill’s final legal hurdle. It passed with 202 votes in favor, 141 against, and two abstaining.

The law will take effect in roughly three months, giving regional governments time to set up committees to approve or deny requests.

Once in effect, doctors will be able to help residents of Spain end their lives, but only if they have “severe, chronic and disabling suffering or a serious and incurable disease that causes intolerable suffering.”

People choosing to end their lives must also be “aware and conscious” in the moment of making the request. They will also have to solicit the procedure twice, at least 15 days apart, to help prove their request is not “the result of any external pressure.”

“Today, our country is more human, just, and free. The law highly supported by society has finally become a reality. My thanks to everyone who fought tirelessly so that the right to die with dignity became recognized in Spain,” said Prime Minister Pedro Sanchez.

“Today, we say goodbye to more than 20 centuries of culture that favors life, and goodbye to modern constitutionalism […] this is a failure of a civilization,” said Vox lawmaker Lourdes Monasterio.

Outside the government, there have been split reactions to the bill, though a 2019 opinion poll conducted by Metroscopia found that 87% of Spaniards backed assisted suicide.

“People are the owners of their lives and can finally be free until the end,” tweeted Spain’s Right to Die with Dignity Association.

Previously, people who helped others die in Spain could face up to 10 years in prison.

Spain’s powerful Catholic Church has spoken out against the bill since it was first conceived, arguing that it is an attack on the dignity of human life and that more focus should instead be given to palliative care.

“Assisted suicide is a failure for everyone. The answer we need in these situations is never abandoning those who suffer, never giving up, but instead loving and taking care of people to reignite their hope,” tweeted Pope Francis in 2019.

Doctor-assisted suicide is fully legal in three other EU countries — the Netherlands, Belgium, and Luxembourg.