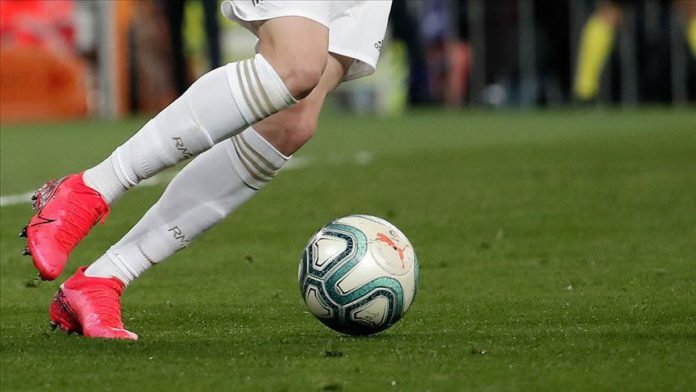 Spanish LaLiga games in Week 28 and 29 on Thursday have been suspended due to COVID-19 fears.

“LaLiga considers it appropriate to continue to the next phase of the protocol of action against COVID-19 and to postpone Matchdays 28 & 29 of the competition,” according to a statement released on LaLiga’s official website.

Many international sports activities were canceled or rescheduled, and some were or will be played without the supporters.

Meanwhile, Spain’s Football Association has decided that the matches in Spain’s top tier division will be played behind closed doors on Tuesday.

The Copa Del Rey final between