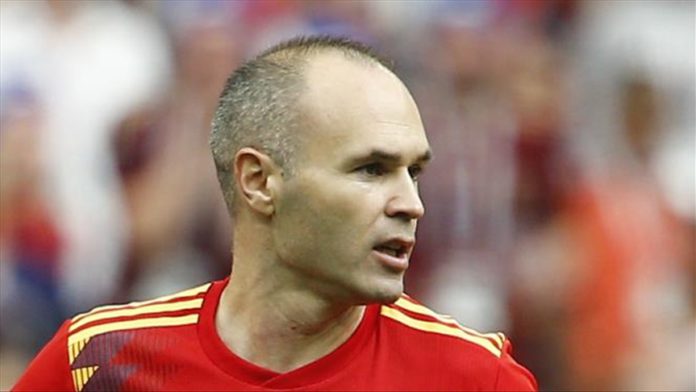 “We performed operation under the initial charge of team doctor of Vissel Kobe in hospital in Barcelona city on Dec. 15 and succeeded safely. A timetable of 4 months has been set for the recovery period,” Vissel Kobe said on their website.

Spanish football star Iniesta was injured in the game against South Korea’s Suwon Samsung during the Asian Champions League quarterfinals on Dec. 10.

He scored the only goal when his nation beat the Netherlands in the 2010 World Cup final.

Journalists pen open letter on US media coverage of Palestine