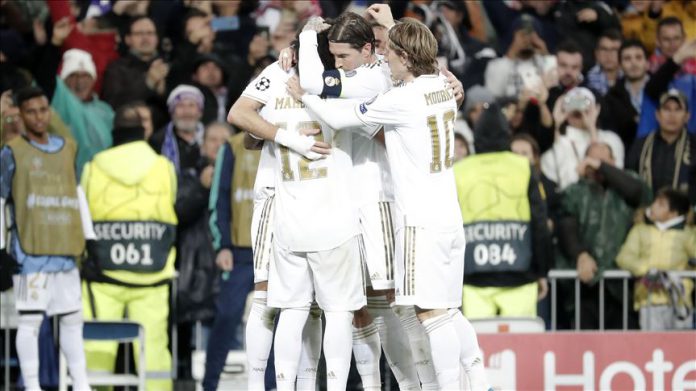 Real Madrid left their mark at the Champions League in the last decade by lifting four trophies over this last decade.