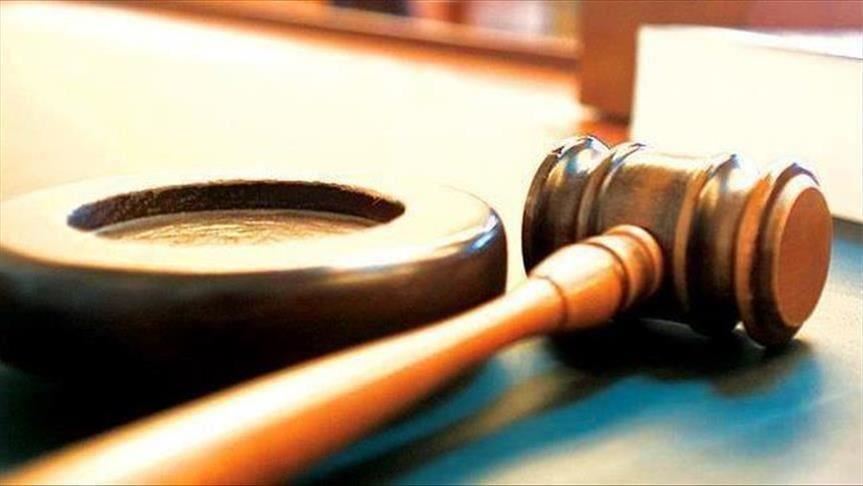 Spain’s Constitutional Court upheld most of the so-called gag law in a ruling on Thursday, including sections that allow for express deportations and fines for unauthorized protests.

When the penal code reform was passed in 2015 by the conservative Popular Party, it was heavily criticized by activist groups, UN human rights experts, journalists and political opponents who said it limited freedom of expression and infringed on human rights.

Born at a time when anti-austerity protesters were camping out in cities across Spain, one of its most controversial sections made unauthorized protests illegal.

Under the law, protesters who attended or organized unauthorized events, including demonstrations to stop evictions, can be fined a minimum of €601 ($712) and as much as €600,000 ($710,000) for serious violations.

Likewise, the law made it possible for the police to hand out similar fines for disrupting public events, drinking or taking drugs on the street, telling people to attend unauthorized protests, disrespecting police officers or taking and distributing their photos without permission.

The only part of the law deemed unconstitutional is the part that made it illegal to photograph and distribute images of police.

In France, major protests broke out this week as the government began debating a similar bill that would prohibit the dissemination of photographs of police.

Spain’s so-called gag law also made it legal for authorities to carry out express deportations in the Spanish enclaves of Ceuta and Melilla. This means migrants caught crossing the border irregularly can be rejected from Spain swiftly and without due process.

The court said this practice is consistent with the doctrine of the European Court of Human Rights, which backed Spain last February in a case brought forward by two men who were immediately deported after climbing the border fence in Melilla.

Spain is currently governed by a left-wing coalition whose leaders have promised to repeal parts of the law but have yet to move forward with any reforms.

The law was used more than ever before during the coronavirus pandemic. From March 14 to June 1, during Spain’s first state of alarm, nearly 1.1 million people were fined, according to Spanish daily El Pais.