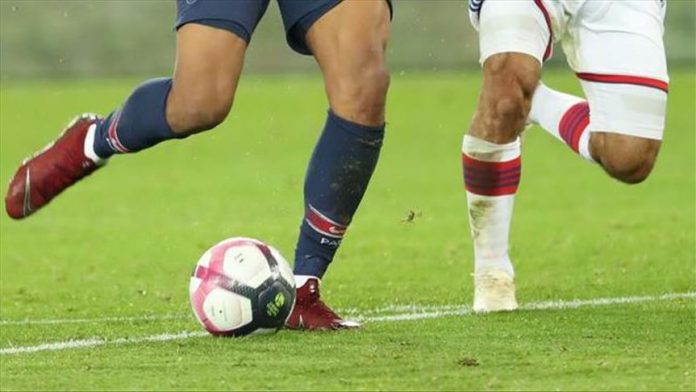 Spanish Copa Del Rey final between Real Sociedad and Athletic Bilbao has been postponed due to the coronavirus outbreak.

The match, which was scheduled to be played in Seville on April 18, was delayed with the approval of the representatives of the both clubs, the Spanish Football Federation announced on Wednesday.

All football matches with futsal and non-professional games in Spain were already suspended for two weeks.

The top two-tier league matches in the country will be played in the absence of fans as the virus outbreak continues to spread across the globe.

The global death toll is now