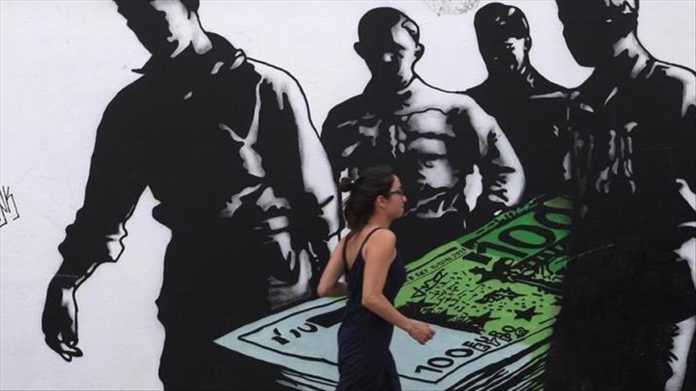 More than a dozen conspiracy theorists in Spain are using the content creation platform Patreon to monetize dangerous disinformation, a study by EU DisinfoLab has found.

Patreon is a crowdfunding platform that allows fans to directly support content creators. It is used by a variety of legitimate artists and communicators but has also become a place where peddlers of conspiracy theories can get funding for their activities and spread their ideas.

“Some users claim explicitly to use Patreon as a secondary channel to evade ‘censorship’ by other platforms such as YouTube. Therefore, Patreon seems to become a safe haven for disinformation and extreme content that have been removed for violating the policies of other platforms,” wrote the study’s author Raquel Miguel.

In October, Patreon announced a new policy to remove accounts that promote the QAnon conspiracy theory. QAnon has fueled real-world violence, primarily in the US.

That has led to the removal of a number of accounts. Yet, the non-profit organization EU DisinfoLab found that the ideas of QAnon and other such campaigns remain active on Patreon in Spain.

The DisinfoLab study, published on Friday, identified at least 17 Spanish accounts that monetize and spread QAnon content and other conspiracy theories. It questions whether Patreon’s efforts to tackle disinformation prioritized English-language content over that of other languages.

“I’m involved in conspiracy theories in search for the truth, enthusiastically supporting the QAnon phenomenon and denouncing satanic perversions that want to bring us to destruction and slavery,” she writes in her profile.

As of Dec. 18, the profile remains active and Sarasuati’s work on the platform brings her €44 ($53) per month.

Like Sarasuati’s content, much of the information on Patreon is behind a paywall that can only be accessed by direct financial supporters. The DisinfoLab probe also found that some Patreon accounts steer people to other monetized platforms like YouTube and Vimeo.

Besides Patreon’s failure to remove all accounts that directly reference QAnon, the study pointed to a number of other accounts that monetize other conspiracies like COVID-19 denialism or unfounded theories about 5G that indirectly interweave QAnon ideas into their narratives.

“These examples illustrate that the measures implemented by Patreon are not fully enforced and still leave room for the circulation of QAnon theories on the platform,” wrote Miguel.

The study’s author also says that the problem of disinformation goes far beyond QAnon and argues that more action is needed against the spread and monetization of dangerous conspiracy theories on Patreon.

EU to mobilize over €33 million to support Lebanon