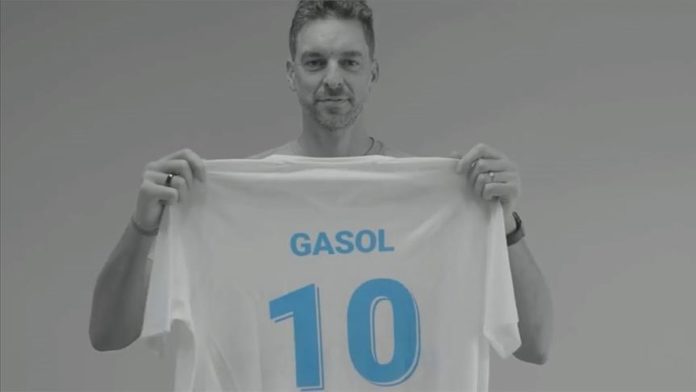 UNICEF España (Spain) said in a statement that Real Madrid football team captain Ramos, Barcelona’s basketball player Gasol, Formula 1 driver Alonso, and ex-Spanish basketball players Jose Calderon and Juanma Lopez Iturriaga have each worn no. 10 jersey for a day to support Syrian boys and girls and joined the “#Mi10xSiria” team of UNICEF to back the minors.

In the video, it is said that millions of Syrian children have been suffering from the decade-long war and teamwork is necessary to win this match.

Ramos, Gasol, Iturriaga, and Calderon each said that millions of children in Syria have been resisting to live for ten years, but they need the help of people to live.

Syria has been wrecked by a brutal civil war since early 2011 when the Bashar al-Assad regime cracked down on pro-democracy protests with unexpected ferocity.

Hundreds of thousands of people have been killed and more than 10 million others displaced over the last decade, according to UN officials.

Economic confidence in Turkish economy down in December