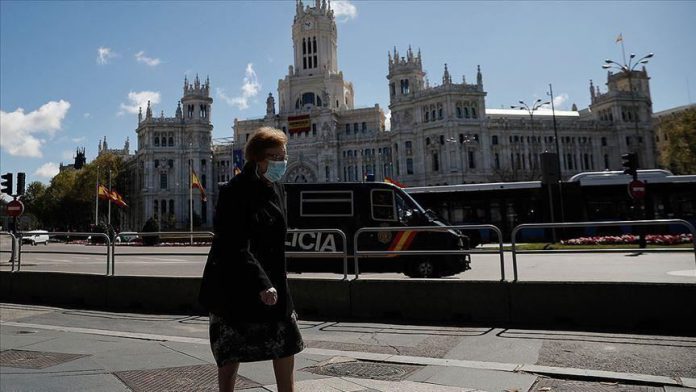 But the central government’s death count does not include data reported last night by the government of Catalan, which includes Barcelona, home to some 5.6 million people.

On Wednesday, Catalonia began to include data from funeral services to calculate the total COVID-19 death toll. The new methodology nearly doubled the region’s total death count and includes 1,810 more deaths in nursing homes, 62 from a social health center, and 456 people who died at home.

Resignation not on agenda: Armenian premier