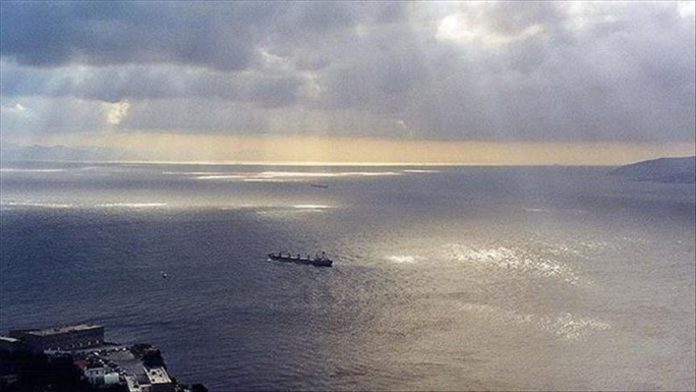 The small British territory of Gibraltar will be surrounded by hard borders if a deal is not reached between Spain and the UK before Jan. 1, said the Spanish foreign minister on Tuesday.

“There’s no plan B. Either the UK and Spain reach a deal to secure fluidity and mobility at the border or Gibraltar will become the external border of not only Spain but of the entire European Union,” Arancha Gonzalez Laya told Spanish broadcaster RTVE.

“It would be the only hard Brexit situation,” she insisted.

Gibraltar is a rocky territory on the southern tip of Spain. Home to around 32,000 people, it consists of just 6.7 square kilometers (2.6 square miles).

In the Brexit referendum, 96% of voters in Gibraltar opted to remain in the EU.

“Perhaps they voted that way because they knew what a hard border would mean for Gibraltar,” said Gonzalez.

“All of a sudden, we are realizing what a border means – everything from car registrations to drivers licenses, vehicle insurance to medical coverage, none of it can be taken for granted.”

The recently struck Brexit deal between the UK and EU does not include Gibraltar, which is an issue that must be negotiated directly between Spain and the UK.

“In the Brexit agreement, it is clear that the European Commission will do whatever Spain asks it to do,” said Spain’s foreign minister.

Gonzalez Laya noted that a hard Brexit in Gibraltar would be bad for everyone residing around the border and said her team will be “working until the last minute” to secure a deal.

“We know that both Spain and the UK have unwavering claims to sovereignty, but that can’t be an obstacle. We’ve been like this for 300 years.”

She also said Spain will soon present a contingency plan which would give citizens time to adapt to the new situation. According to El Pais, around 28,500 people crossed the border daily before the pandemic.

While Gonzalez Laya did not reveal the sticking points of the negotiations, Spanish media reported that the last hurdle has to do with who would be present in Gibraltar’s airport border controls and what role the European Border and Coast Guard Agency (Frontex) would play in this regard.