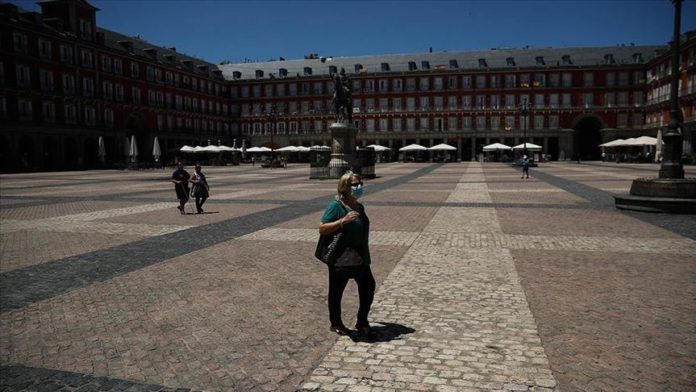 Coronavirus cases continued to spread with ferocity in more and more regions, with Madrid seeing its highest jump in new infections Monday.

More than 61,600 people have tested positive for the infectious disease in Spain In the last two weeks.

Hospitalizations are also creeping up, with 320 new patients confirmed by the Ministry of Health since Monday. Another 24 fatalities were also reported.

Amid Spain’s summer surge, MSF released a highly critical report of the country’s nursing homes, where 27,359 residents died between April 6 and June 20.

“What happened in Spain’s nursing homes should never happen again. What has been learned should provoke profound changes,” MSF said. “But the risk still remains that seniors who live in residents could be affected again.”

The medial charity, which operated in nearly 500 nursing homes during the worst of the crisis, pointed to “structural and systematic problems” in Spain’s nursing home model and demanded urgent improvements in standards of medical care.

Spain’s army, which was also called in to help these centers in the spring, reported residents lying dead and abandoned in their beds.

“The business model of the current nursing homes cater more to the needs of the service providers than the social and health needs of senior citizens,” said MSF, pointing to lack of preparation, resources, and training in centers and called what happened “unacceptable.”

This week, regions have moved to limit visits to one person per resident for one hour.

On Tuesday, the Basque country, which declared a health emergency Monday, adopted stricter measures than the rest of the country and limited all gatherings to a maximum of 10 people.