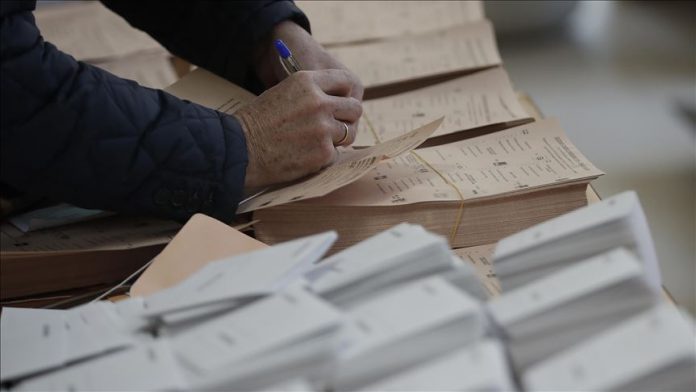 Voting has closed in Spain’s national election and a fresh poll suggests that the country’s political impasse is likely to continue.

The survey, conducted on Oct. 25 and this Sunday for Spain’s national broadcaster RTVE, was published as soon as the polls closed at 8 p.m. (1900GMT). It predicts that while the Socialists will win another minority government, the left-wing bloc will lose a number of seats compared to last April’s vote.

It also shows a meteoric rise for the far-right party Vox, which could become the third-largest political force in Spain. Compared to the 24 seats it won in

UK PM: Restrictions could be imposed on Manchester