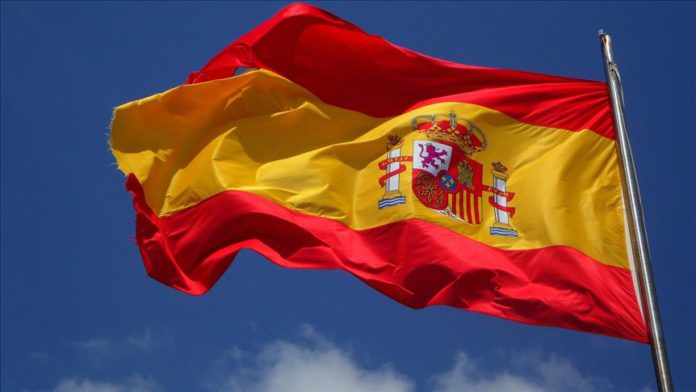 Futuristic taxis could be seen flying above the cities of Barcelona and Santiago de Compostela as soon as 2022, Spain’s air navigation authority, ENAIRE, announced this week.

“We need to bring air mobility to the third dimension, to air space, and do it in a way that’s more efficient and sustainable,” ENAIRE director Angel Luis Arias said in an online conference on urban air mobility.

Spain’s ENAIRE is participating in two related projects that have received funding from the European Union’s Horizon 2020 program and says the first trial runs of the flying taxi service are planned for 2022.

“ENAIRE, as a public entity, is willing to help interested parties in the private or public sector so Spain can become a leader in this type of development and operation,” said Arias.

Spain is already on the cutting edge of the flying taxi sector, with Spanish company Tecnalia having unveiled one of the world’s first air taxi prototypes in 2019.

The prototype is a circular cabin carried by four drones that is built to travel at around 90 kilometers/hour (55 miles/hour) in short journeys of up to 15 kilometers (over nine miles).

The prototype was made to carry one person, or loads of up to 150 kilograms (330 pounds), but its designers say it could be scaled up to hold four people.

According to a study by Porsche Consulting, the passenger drone market could be worth $32 billion by 2035.

ENAIRE also said it is involved in projects related to delivery drones, which could transport goods and packages around the country.