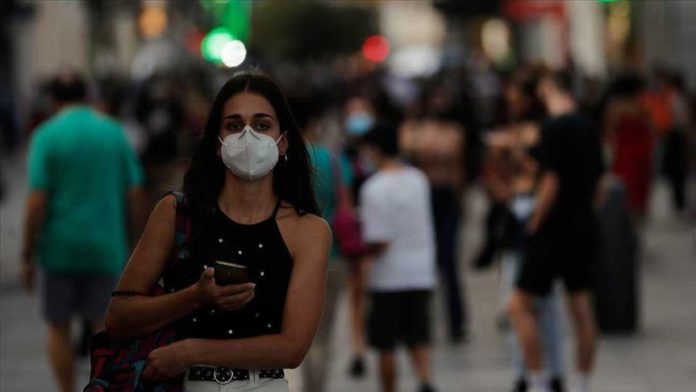 After large outbreaks in the student population and uncontrolled parties over the long weekend, the University of Granada became the second Spanish college to temporarily suspend in-person classes on Tuesday.

The university has nearly 40,000 students, and 236 of them have tested positive for SARS-CoV-2 since classes began in late September. Sixty of those cases were reported over the weekend.

After videos went viral of students partying on the streets of Granada, local health official Cesar Diaz said police were too busy to stop the vast number of parties and “not even the army” could have stopped the dangerous revelry.

The government of Andalusia announced on Tuesday that besides suspending classes for at least 15 days, students living in university residences will have to be home by 10 p.m. Granada has now a higher reported infection rate than the capital Madrid, and officials said more restrictions could come soon.

The Polytechnic University of Valencia also had to move its 25,000 students online last week after a party triggered 131 infections.

Salamanca in western Spain, which also has a large student population, has also seen cases surge in recent weeks. The regional health minister said on Tuesday that the city is on the verge of confinement thanks to the “bad behavior” of some university students.

The University of Salamanca expelled 75 students yesterday for organizing a party with an open bar.

Despite a marked surge amongst university students, Spain’s Health Ministry reported only 7,118 new contagions on Tuesday.

“We are in a situation that seems to be favorable, but we have reporting delays that make us very prudent when it comes to looking at the data,” Spain’s chief epidemiologist Fernando Simon told reporters on Tuesday.

Madrid, which has seen cases plummet, has also reported a drastic reduction in the number of PCR tests. In the week after Sept. 15, Madrid health workers conducted more than 151,000 PCR tests, whereas last week, only 80,273 people took the same test.

Madrid, like other Spanish regions, has begun relying on rapid antigen tests, but those cases do not compute in the official data.

“Complicated weeks are ahead, in Spain and in Europe,” said Health Minister Salvador Illa on Tuesday.

Across Spain, active COVID-19 hospitalizations jumped up by more than 1,100 people on Tuesday compared to Monday, bringing the number of patients to 11,297.

Another 80 people died of the disease, bringing the total number of lives lost in Spain to COVID-19 to 33,124.