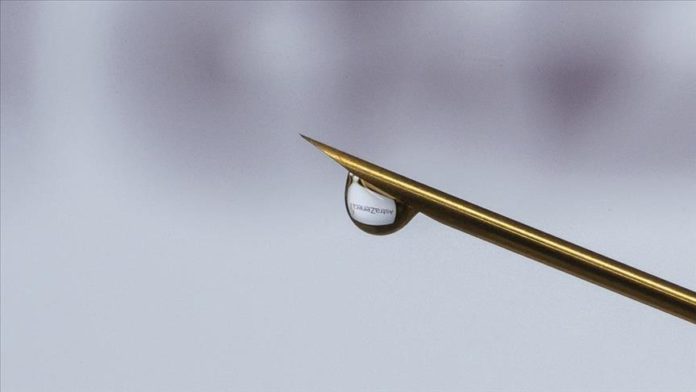 Spain will resume administering the AstraZeneca vaccine on Wednesday but may change its strategy on which groups receive it, the country’s health minister announced Thursday.

The news comes after the European Medicines Agency (EMA) found that the benefits of the vaccine outweigh the risk, but could neither confirm nor rule out a relationship between a rare type of blood clotting and the vaccine.

Spanish health officials will also advise doctors and those receiving the vaccines that the jab may cause this rare side effect.

The safety information that comes with the vaccine will advise people to see their doctors if they have symptoms such as “an intense, persistent headache lasting more than two or three days” or “persistent abdominal pain, or sudden inflammation in the legs or arms,” in the words of Maria Jesus Lamas, head of the Spanish Medicines Agency.

Up until March 16, eighteen cases of a very specific type of thrombosis were notified to the European agency. The death of one schoolteacher who had been recently vaccinated in Spain is under investigation.

“Why do we care if there are so few cases? It could be a new side effect. And it’s mostly happening in the population younger than 55, mostly in women,” said Lamas, adding that women and people younger than 55 may be overrepresented because they have been more likely to receive the AstraZeneca vaccine.

Spain has only approved the vaccine for people under 55 years old and has started vaccinating essential workers like police and teachers.

Over the weekend, authorities will meet with health experts to see if the new information should make the country change its strategy for who to vaccinate. For instance, the age limit could be lifted or it could just be used on men. On Monday, authorities will make a final decision.