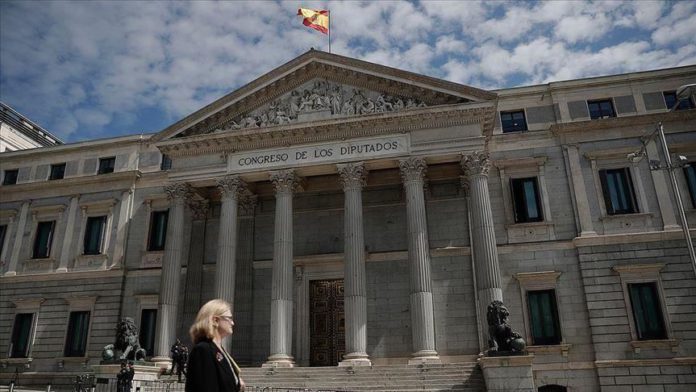 Airlines are striking out at the Spanish government’s decision to pursue legal action against 17 operators for not offering cash refunds to customers whose flights were canceled due to the coronavirus pandemic.

On Monday, Spain’s Ministry of Consumer Affairs announced it will approach the courts to stop this practice and will fight to get passengers who accepted vouchers an opportunity for a full refund.

According to European law, airlines must refund passengers within seven days if a flight is canceled.

Vouchers can be substituted for a refund, but the passenger must freely choose that option.

Thousands of passengers claim that airlines have instead been presenting vouchers as the only option, or were making it nearly impossible to get cash refunds on grounded flights.

“The Ministry of Consumer Affairs considers that the deceitful omission of information by the airlines […] is an unfair commercial practice,” it said in a statement.

Many of them have rejected the allegations.

“Iberia and Iberia Express inform customers clearly about their rights,” the Spanish airline said in a press release.

Ryanair claimed to have refunded around €400 million ($450 million) to passengers since mid-March.

“The ministry’s belligerence surprised us. We should all be working together now that flights are starting again instead of going to the courts about something that we’re trying to resolve as quickly as possible,” Javier Gandara, director of EasyJet in Spain, told Spanish media on Tuesday.

In April, some European countries argued that suffering airlines should not be forced to give cash refunds.

However, in mid-May, the European Commission said operators must offer cash refunds and encouraged member states to take legal action against non-compliant companies.

The International Air Transport Association estimated that the global aviation industry was on the hook for $35 billion worth of tickets in the second quarter of 2020 that were never used due to the pandemic.