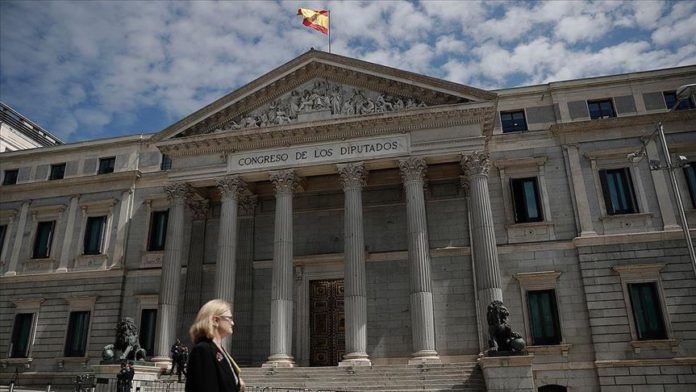 The northern Spanish regions of Galicia and the Basque Country will hold regional elections on July 12, regional leaders announced on Monday.

These will be Spain’s first elections since the coronavirus crisis began.

Both regions were originally set to hold elections on April 5. The polls were canceled due to the rapid spread of the infectious disease and the country’s strict lockdown.

Galician Premier Alberto Nunez Feijoo said on Monday that the elections will be held in July because that is when the risk will be lowest.

“The biggest risk that we have right now in Galicia is the arrival of tourists, which I hope will be abundant this summer,” he said at a news conference.

Madrid is a top source in northern Spain, but it remains two weeks behind Galicia and the Basque Country in terms of easing its lockdown measures.

That means millions of visitors from Spain’s scorching capital will not be able to visit the country’s green, northern coast until at least mid-July.

“We need to ensure there is a safe vote without fear. We have to ensure the right of suffrage, and that is what we are going to do. We cannot risk that the legislature expires and we are faced with an unprecedented situation in which we do not have a president,” said Feijoo.

He explained that the details will be worked out according to the evolution of the pandemic. Questions about how political rallies will be organized and whether vulnerable people will be excluded from electoral tables are yet to be answered.

Ana Ponton, the leader of the Galician nationalist party, called the elections “irresponsible” in a news conference saying that experts have said that the virus’s evolution is “unpredictable.” EH Bildu and Podemos also oppose the elections in the Basque Country.

“I hope we will not come to regret this decision,” said Ponton.

With 27,650 confirmed deaths, Spain has the world’s second-highest death rate per capita from COVID-19. However, its strict lockdown has managed to bring the pandemic under control in many parts of the country.

On Sunday, for the first time in two months, the country’s daily death toll was below 100.