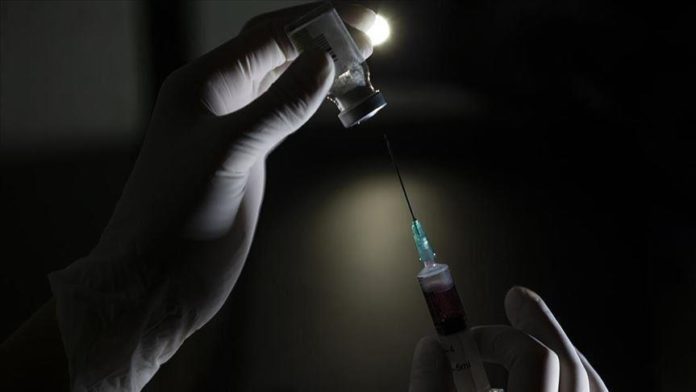 Spain will create a registry to keep track of people who refuse a COVID-19 vaccination and will share the information with other European countries.

“In the registry, which we will share with our European partners because we are all committed to creating a COVID-19 registry, we will put those people who were offered the vaccine and refused to get it, just like is the case with other treatments,” Health Minister Salvador Illa told Spanish broadcaster La Sexta this week.

“This is not going to be a public document and will be done with the utmost respect for data protection and Spanish legislation,” he added.

According to the latest national survey in Spain published last week, nearly six out of every 10 people were willing to get vaccinated, while 28% of respondents still refused.

Skepticism around the vaccine dropped drastically from the same poll in November when 47% of respondents said they were not willing to get a COVID-19 vaccine.

Amos Garcia Rojas, the chief epidemiologist in the Canary Islands, told local daily El Dia on Tuesday that the registry will mainly be used to verify that citizens were offered the possibility to get a vaccination.

“Whoever doesn’t accept the vaccine won’t be able to blame the healthcare system in the future for not having given them access to it,” he explained.

Whether or not someone was vaccinated is also likely to appear on people’s medical records so doctors are aware of their vulnerability to the disease.

The Spanish government will also be keeping track of people who have been vaccinated to ensure proper dosage and monitor the vaccine’s efficacy.

In Spain, the COVID-19 vaccine will be completely voluntary. At the same time, the Health Ministry is launching a campaign to convince more people that the shots are safe and effective.

After a 24-hour delay, Spain received its first large shipment of vaccines from Pfizer on Tuesday, which contained more than 350,000 doses.

Illa said Spain aims to get 70% of the population vaccinated “by the end of summer.”